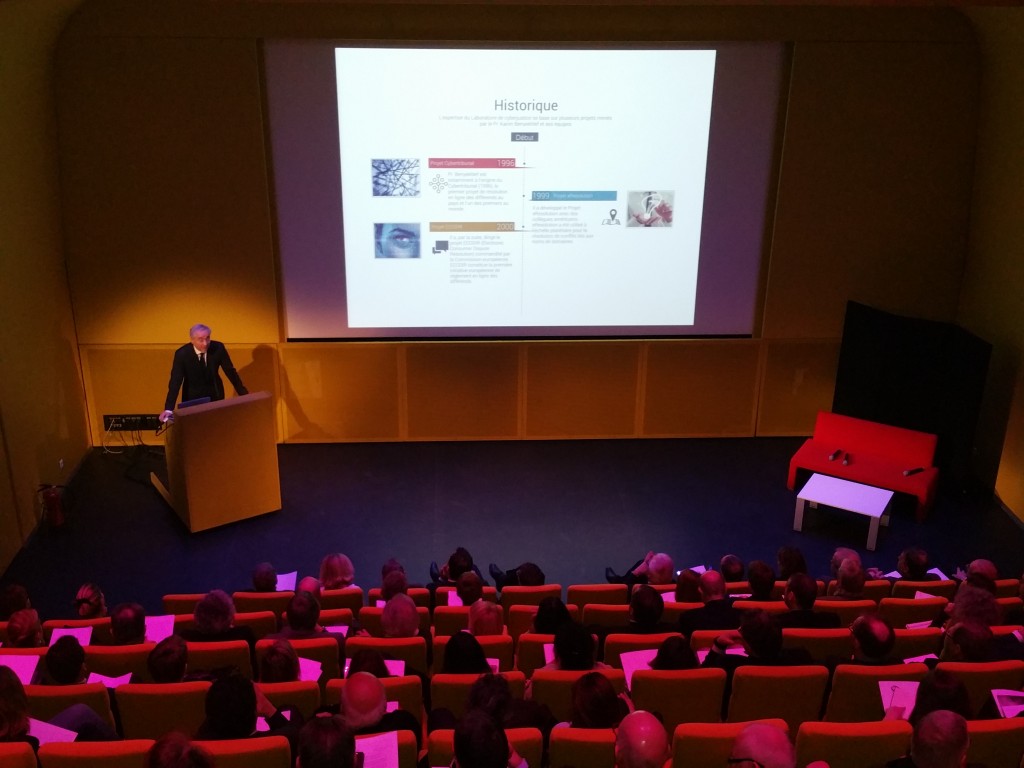 Médicys: an adaptation of the PARLe platform from the Cyberjustice Laboratory

Montreal, March 19th, 2015 – The French National Chamber of Bailiffs will launch the second development phase of their Online Mediation Center, Médicys. In addition to allowing the online filing and storage of documents for the bailifs, the litigants will be able to solve their consumer disputes online; a significative gain of time and money for all the parties involved. Médicys is powered by the Cyberjustice Laboratory and is an adaptation of the PARLe platform (Plateforme d’aide aux règlements des litiges en ligne): a web-based dispute resolution platform adapted to consumer disputes.

For the occasion, the director of the Cyberjustice Laboratory, Karim Benyekhlef, and Valentin Callipel, the Head of mission, are invited to present the PARLe platform. This demonstration will allow journalists to learn more about the additions to be made to Médicys during the second phase of development.

It is worth noting that the first phase of development of the platform focused on online documents filing and storage for the bailiffs. Like PARLe, the second phase will give litigants the possibility to negotiate online with using forms – through options and short texts – which are in accordance with the regulations of the European Union. The forms included in the platform will be used to deal with complaints in the context of the completion of contracts between a consumer and a professional. Depending on the state of the negotiations, the parties could be brought to online mediation or arbitration.