An Interactive Guide to the Blockchain, Part I – Introduction 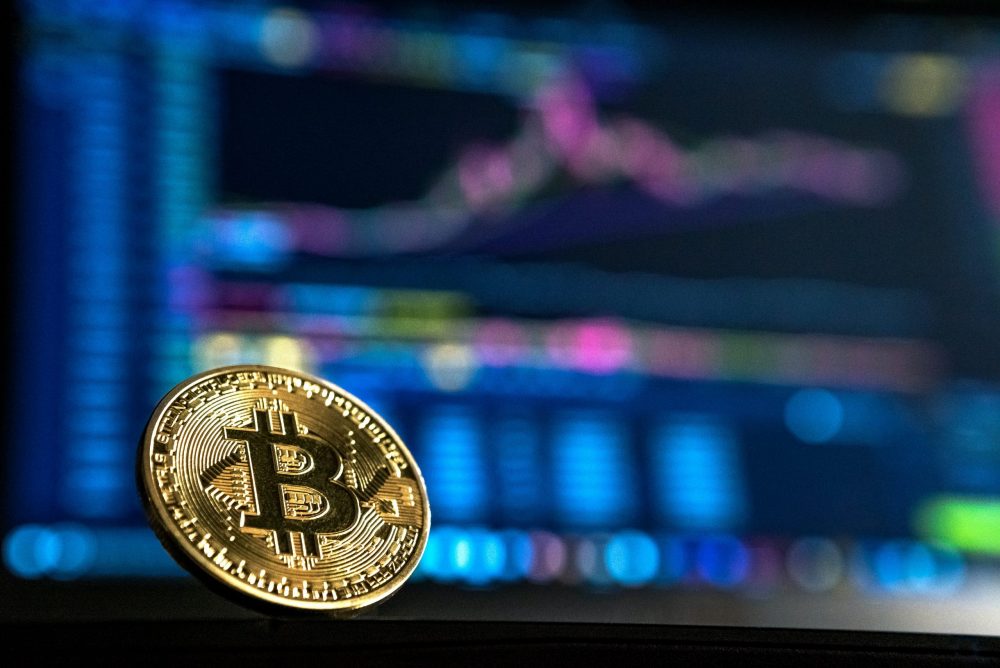 As part of the Blockchain theme week this week, I have the pleasure of presenting “An Interactive Guide to Blockchain”! This series will present an easy-to-follow, interactive explanation of the technologies involved in creating the blockchain. Throughout the journey, we will examine the technologies behind the blockchain with interactive widgets working right here, embedded in the browser.

The blog posts do not assume any technical knowledge. The goal is for you to get an intuition of how the different parts of the blockchain work together, and how it can be used. To this end, I will introduce you to the main concepts underlying the systems. The explanations rely on a number of simplifications, and prioritize general understanding over technical accuracy.

The Blockchain is the technology behind so-called « Cryptocurrencies ». Since the early days of the internet, researchers have been fascinated with the prospect of a decentralized currency. The idea is that you would have a currency that is purely digital and not controlled by a centralized authority. Since no one would be in control of this currency and it would be accessible over the internet all over the world, anyone would be free to use it as means of payment , and it would be immune to government interference and monetary policy. Creating such a currency is not trivial, but in 2009 an unknown person using the pseudonym « Satoshi Nakamoto » published a whitepaper describing a method of constructing such a currency, using a technology known as Blockchain. « Satoshi Nakamoto » launched the cryptocurrency « Bitcoin » that today has a market cap of over 100bn USD and is being used for  financial transactions worth billions of dollars per day. Beyond cryptocurrencies, the Blockchain has also been adapted to be used in a huge number of other contexts, such as creating complex organizations on the blockchain, always in a completely decentralized and globally accessible way.

Today, I will introduce the motivations and difficulties of creating a decentralized currency. While not the only application of the blockchain, cryptocurrencies are probably still the most widespread uses of the technology. Understanding cryptocurrencies will make it possible to understand more advanced use-cases, such as smart contracts.

In order to understand the problems that a blockchain needs to solve, in order to create a decentralized currency, let us consider what makes regular currencies useful: An important aspect is, of course, being able to pay for  goods or services or simply transferring funds to  others. Further, if I receive a payment, I want to be able to verify that I have, in fact, been paid a certain amount and that I can control it as I like.

This problem is quite easy when it comes to physical money. When a buyer of goods or services  hands cash to the seller, the seller can easily verify that he has, in fact, received the cash. Further, the buyer cannot give the same cash to another person. On the other hand, the cash that the seller received could be counterfeit money. Further, it is cumbersome to manage large amounts of cash, and you need to physically meet the recipient  in order to give the cash to them.

Many people therefore use credit or debit cards to make payments. Here, one relies on a bank to keep track of one’s balance and transfers. Once your bank tells you that you have received a transfer, you can be reasonably sure that you now have access to that money. However, a transfer could be charged back, for example if it was paid using a stolen credit card. Further, the reliance on a single entity like a bank  means that you depend on this entity to manage your funds and on the promise that they stay in business in order to do so. Also, the bank has the power to trace and stop your transactions and charge fees for transfers.

Bitcoin aims to combine the advantages of cash and credit card: In Bitcoin, there is no reliance on a single authority – anyone can directly transfer money to anyone. Also,  the money is virtual, so there are no requirements on the location of the parties to a transaction or difficulties with managing large amounts of money. As we will see, Bitcoin also faces some issues – due to its nature, e.g. that there is no possibility of reversing a transaction, even if it originated from a hacked account or if it was made by mistake.

Challenges with the Blockchain

In order to create a digital decentralized currency, a number of technical challenges have to be solved. The challenges can mainly be traced back to decentralization. Instead of a single authority, a network of participants has to agree on the essential information and data, such as who has transferred how much money to whom. Imagine the following situations:

Today, we explored some of the motivations for creating a cryptocurrency, and some of the issues that need to be solved in order to create such a currency. The solution we will explore, the blockchain, can be used in many different contexts. Over the next few posts, we will explore how it works.

Tomorrow, we will explore one of the most basic building blocks of the blockchain – the « hash function ». This will be the first part in understanding how the blockchain created a billion-dollar industry.

« How important will blockchain be to the world’s economy? » (BBC Business, 2019)