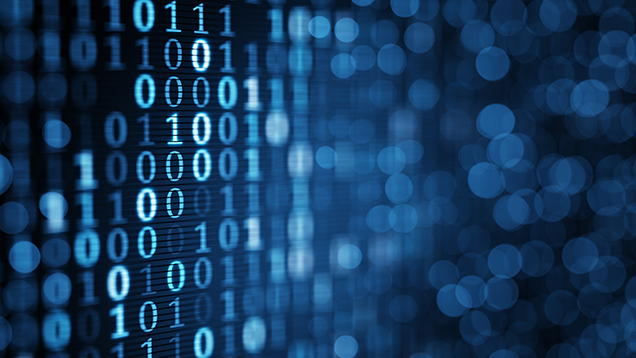 As part of the "Justice and Algorithms" week, the radio program LexLab made an inventory of AI innovations in Canada and particularly in Quebec. This episode brought together around a table, Pr Karim Benyekhlef - director of the Cyberjustice Laboratory - Pr Gregory Lewkowicz - ACT researcher - as well as Pr Marina Teller to discuss […] Read more

This content is not available in the selected language. Nearly a decade after co-founding Cyberjustice Laboratory, a hub that analyzes the impact of technologies on justice while developing concrete technological tools that are adapted to the reality of justice systems, Karim Benyekhlef and Fabien Gélinas have set their sights on artificial intelligence (AI). Autonomy through […] Read more 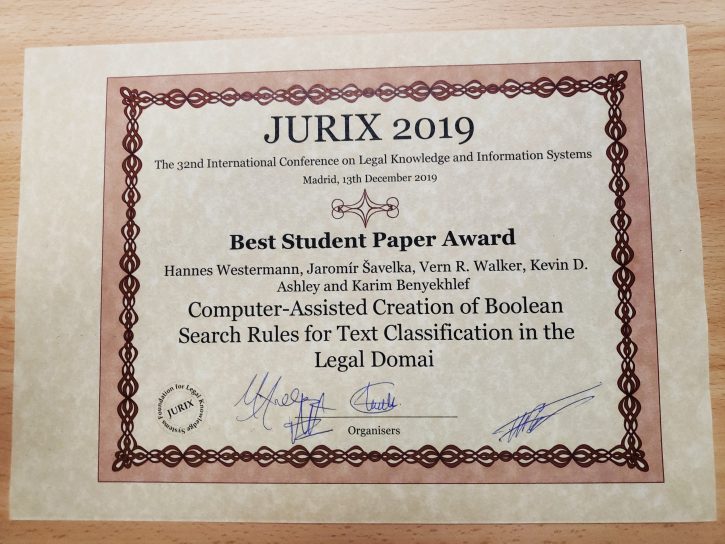 French only Consumer mediation in Quebec first developed in the Small Claims Division of the Court of Quebec, where a pilot project of mandatory mediation for consumer contracts was completed in May 2018. In November 2016, the Office de la protection du consommateur du Québec, in collaboration with the Cyberjustice Laboratory of the University of […] Read more 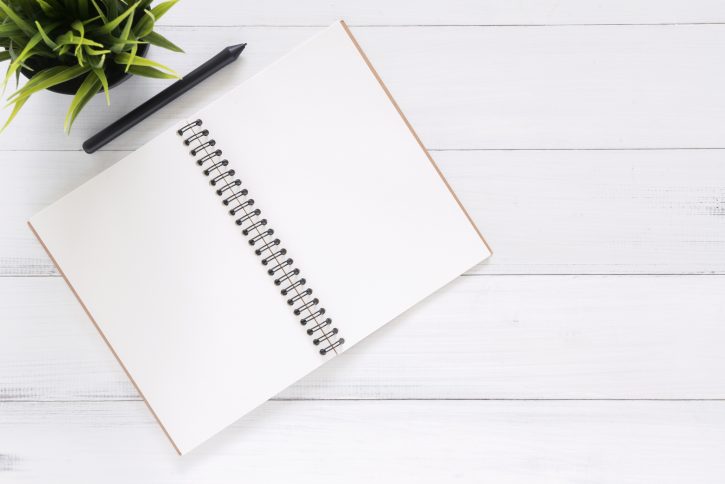 Call for Abstracts Deadline February 1, 2020   Conveners & Editors David Restrepo Amariles Pedro Rubim Borges Fortes   HEC Paris, the Law and Society Review, and the Law and Society Association— CRN Law and Development (CRN 52), are issuing a call for original research papers to be presented at the Symposium Algorithmic Law and Society, and to […] Read more

PARLe: An Effective Access to Justice Tool for Consumers

Prof. Karim Benyekhlef, Cyberjustice Laboratory’s director and the 2019-2020 holder of the Alexandre Koyré Chair of Excellence, is featured in the weekly magazine "Les Petites Affiches"  as part of his presence at the "Justice and Algorithms" week. For this occasion he, among other things, delivered an inaugural lesson titled "A Short History of the Internet: […] Read more

Inauguration of the 3IA Chair

Prof. Karim Benyekhlef, Director of the Cyberjustice Laboratory and the 2019-2020 Chairholder of the Koyré Chair of Excellence, is currently at the Université Côté d'Azur as part of the "Justice and Algorithms" week organized by the 3IA Côte d'Azur Chair of Excellence.   Program of the 1st day The day began with the recording of a […] Read more 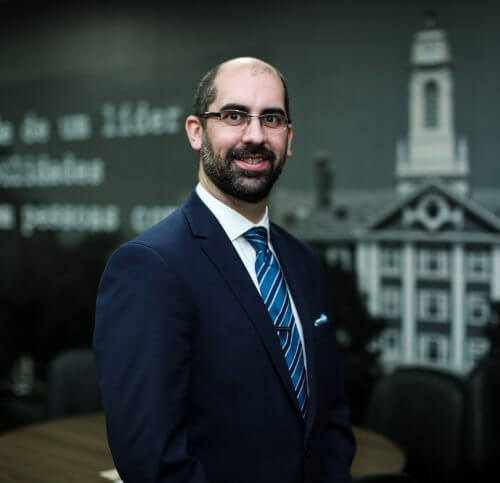 Tuesday November 12 was held the first meeting of the new advisory committee on cyberjustice of the Government of Quebec. Pr Nicolas Vermeys — assistant director of the Cyberjustice Laboratory — has been nominated by the Minister Responsible of Government Digital Transformation to be part of this new advisory council and to address the various […] Read more 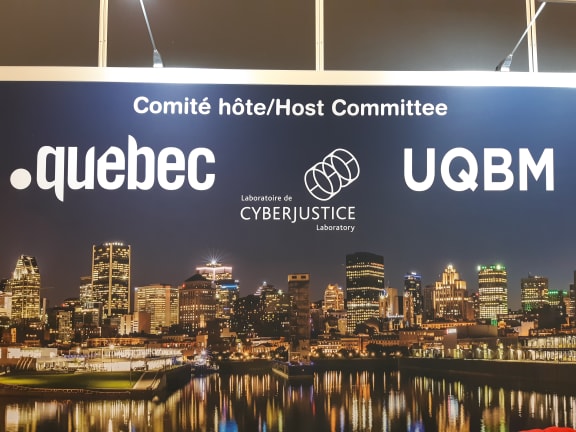 The 66th edition of ICANN in Montreal

ICANN is the company that governs the assignment of generic top-level extensions of the Internet. From November 2nd to 7th, the 66th edition of ICANN in Montreal, co-organized by the Cyberjustice Laboratory and in partnership with Rendez-vousMontréal66, was held at the Palais des Congrès.   This forum brings together various local and international speakers […] Read more